The Marriott SpringHill Suites opened in March 2005 and is the first major hotel to be located on the North Shore. 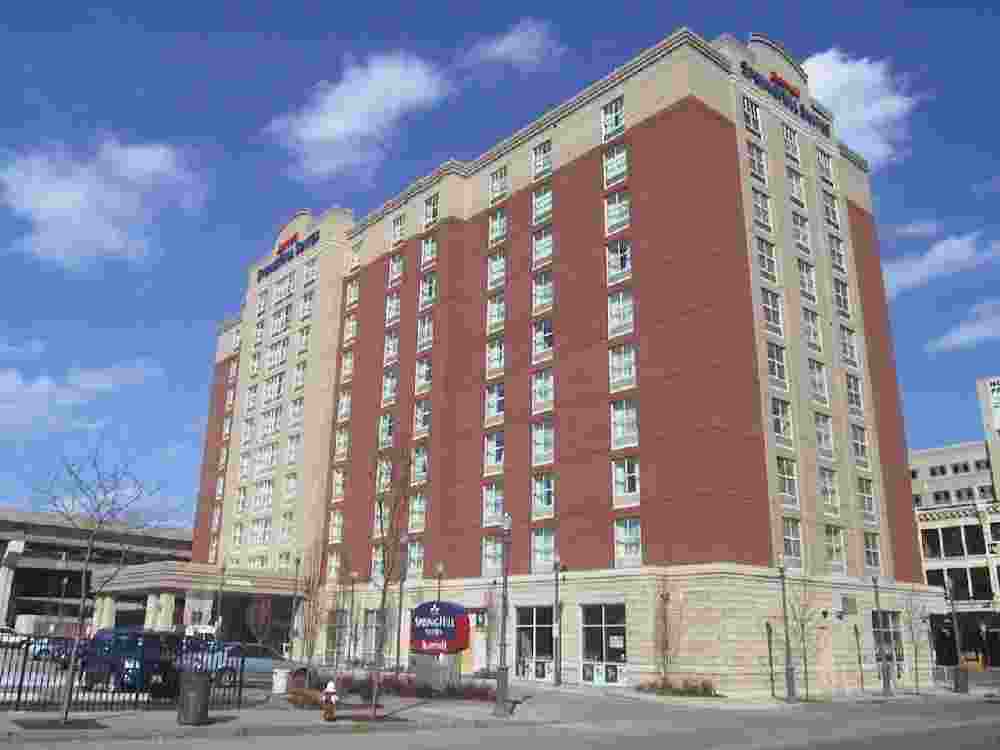 The SpringHill Suites is conveniently located across the street from PNC Park, within a half mile from Heinz Field and the David L. Lawrence Convention Center, and one mile from the PPG Paints Arena. The hotel also features the SOHO Restaurant, which serves lunch, dinner, and Sunday Brunch.
Home    |    Privacy Policy    |    Contact Us
© Pittsburgh SEA - 2019