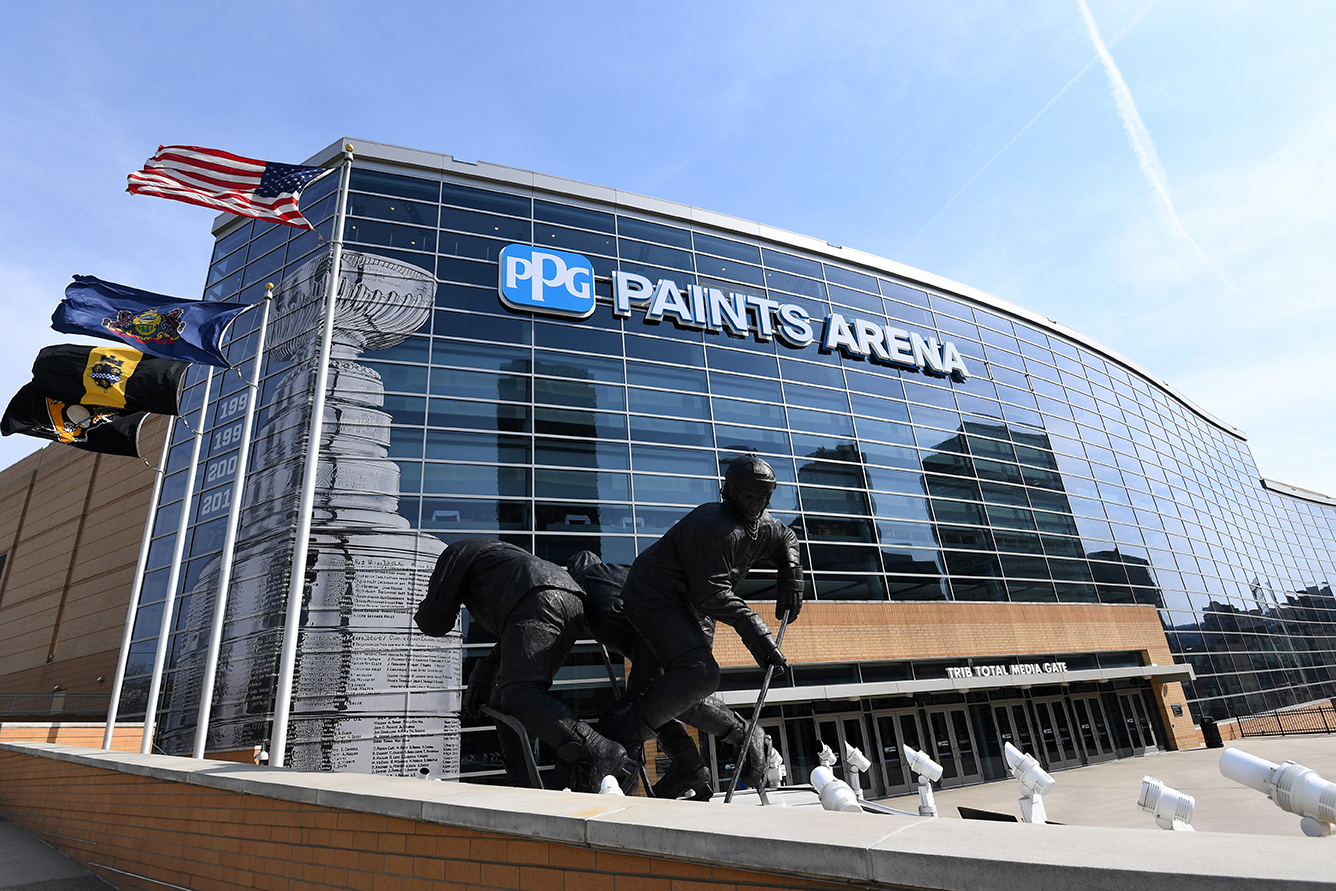 In March 2007, the Commonwealth of Pennsylvania, Allegheny County, City of Pittsburgh, the SEA, and the Lemieux Group LP agreed to a Memorandum of Understanding (MOU) to finance the development of a new multi-purpose arena. In November 2008, the final project budget was established at $321 million.

The PPG Paints Arena is owned by the SEA and master leased to the Pittsburgh Penguins. The Penguins had primary responsibility for design and construction. A team of professional service firms was put in place to manage the construction process.

The arena ensures that the Penguins hockey team remains in Pittsburgh until 2039 and will also provide for an exciting venue for large concerts and other events. The arena seats approximately 18,087 hockey fans at capacity, approximately 1,000 more than the former Civic Arena.

The arena development included Site Preparation and construction of a Garage.

The SEA completed the park with assistance from federal, state, local and philanthropic sources which include:
The arena has three public entrances:
The arena's project cost is $319.7 million, which includes both soft and hard costs. $290 million is funded by a 30 year revenue bond issue and backed by annual payments of $7.5 million from the Pennsylvania Economic Development and Tourism Fund, $7.5 million from the Pittsburgh casino license holder, and $4.1 million annual rent from Pittsburgh Penguins. The Penguins and the Commonwealth are responsible for $15.5 million and $10 million, respectively.

On November 14th, 2007, UDA delivered the initial Master Plan submission to the Planning Commission on behalf of the Penguins and the SEA. A site plan and further descriptions can be found in the Master Plan.

Prior to the construction of the PPG Paints Arena, the SEA, in coordination with the City of Pittsburgh and Allegheny County workforce development personnel, organized a series of career-building workshops in August-September 2007 to promote career opportunities in the building trades and other growth industries.

The community workshops culminated in a region-wide career day, called City County Career Day (C3). C3 was a full-featured career day hosted by the City of Pittsburgh & Allegheny County. It was produced by CareerLink, and organized with the help of the SEA to promote economic opportunities in Allegheny County and the City of Pittsburgh. The event was held at the David L. Lawrence Convention Center on September 18th, 2007. Exhibitors included local and regional employers representing a wide range of industries such as: building trades, healthcare, technology, finance, advanced manufacturing, hospitality, and many others. Over 4,500 people attended. C3 provided the opportunity for attendees to interview directly with potential employers for a variety of positions. C3 was made possible by the following organizations: Pennsylvania Department of Labor and Industry; Allegheny County; The City of Pittsburgh; Allegheny County Department of Human Service; Three Rivers Workforce Investment Board; Pittsburgh Partnership; The Builders Guild; CareerLink and the SEA.